Denominaciones de Origen Calificada (DOCa)
Currently only the designated regions of Rioja and Priorat have captured this top label honor to date. These DOCa regions represent the cream of the crop and the highest quality of wines offered from Spain. They must have demonstrated superior quality as a DO for at least 10 years.
Denominaciones de Origen (DO)
Wines labeled DO status are prestigious Spanish wines with the production area recognized over at least the previous five years as a region producing quality wines with a geographical indication. DO defines specific wine growing areas such as La Mancha, Ribera del Duero etc.
Vino de la Tierra
Used for categorising and naming Spanish wines that are not in DO designated growing regions. The label designation “Vino de la Tierra” romantically translates to “wines of the land” or “country wines.” These wines can offer outstanding quality and super value, as they are not confined to the strict and often costly governmental classifications.
Vino de Mesa
The lower echelon of the wine classification system, literally translating to”table wine”. These wines typically do not include a region, grape or specific vintage on the label. 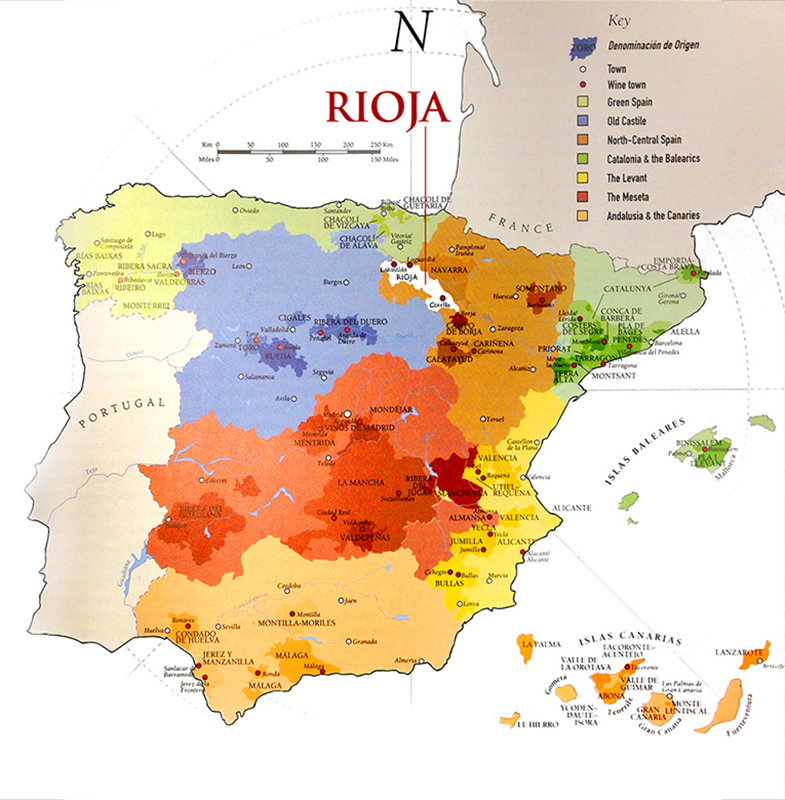 Major Varieties
Rioja is known primarily for its reds although it also makes white wines from the Viura and Malvasia grapes and rosés mainly from Garnacha. Most wineries (bodegas) have their own distinct red wine formula, but are normally a combination of Tempranillo, Garnacha and sometimes Graciano. The most important of these by far is the king of native Spanish varieties, Tempranillo, which imbues the wines with complex and concentrated fruit flavours. The Garnacha, meanwhile, bestows the wines with warm, ripe fruit and adds an alcohol punch. Graciano is an ameliorateur grape (one that is added, often in small proportions, to add a little something to the final blend) and is found mainly in Reserva and  Gran Reserva wines, albeit in small quantities (2%-5%), adding freshness, aroma and enhancing the wines’ ageing potential.
Three Districts of Rioja
Geographically, Rioja is divided into three districts: Alavesa, Alta and Baja. Rioja Alavesa lies in the northwest of the La Rioja region in the Basque province of Alava.  Along with Rioja Alta, it is the heartland of the Tempranillo grape. Rioja Alta, to the north-west and south of the Ebro River in the province of La Rioja, stretches as far as the city of Logroño. Elegance and poise is the hallmark of wines made here with Rioja Alta Tempranillo. Mazuelo (Carignan) is occasionally added to wines from this area to add tannins and colour. Rioja Baja is located to the south-east, is the hottest of the three districts and specialises in Garnacha.
Rioja's Ageing System
Joven: ‘Young’ and intended for immediate drinking. Generally, these wine have either been aged for a short period in oak (a few months) or have never seen oak at all. Good jovens are soft in the mouth and food friendly. 90% of all white and rosado wines from Rioja fall into the joven category. Crianza: Wines aged for 2 years with a minimum of 12 months in oak and 12 months in the bottle before being sold. These wines tend to have more body and strong acid helping them to pair well with heavier foods including roast meats and rich sauces. Reserva: Wines are aged for 3 years with a minimum of 12 months in oak and 24 months in the bottle. Increasing in age, one can expect to find rich and concentrated wines tending towards a silky flavour after softening with age. Perfect with delicately roasted meats such as suckling lamb. White and rosado wines must spend at the minimum of six months in oak and and a one and half years in bottle. Gran Reserva: These wines are aged for 5 years with a minimum of 24 months in oak and 36 months in the bottle; however many gran reservas will spend several more years ageing before being released. These are perceived as the pinnacle of Spanish wine; there often is a magical blending of both the oak and the fruit. 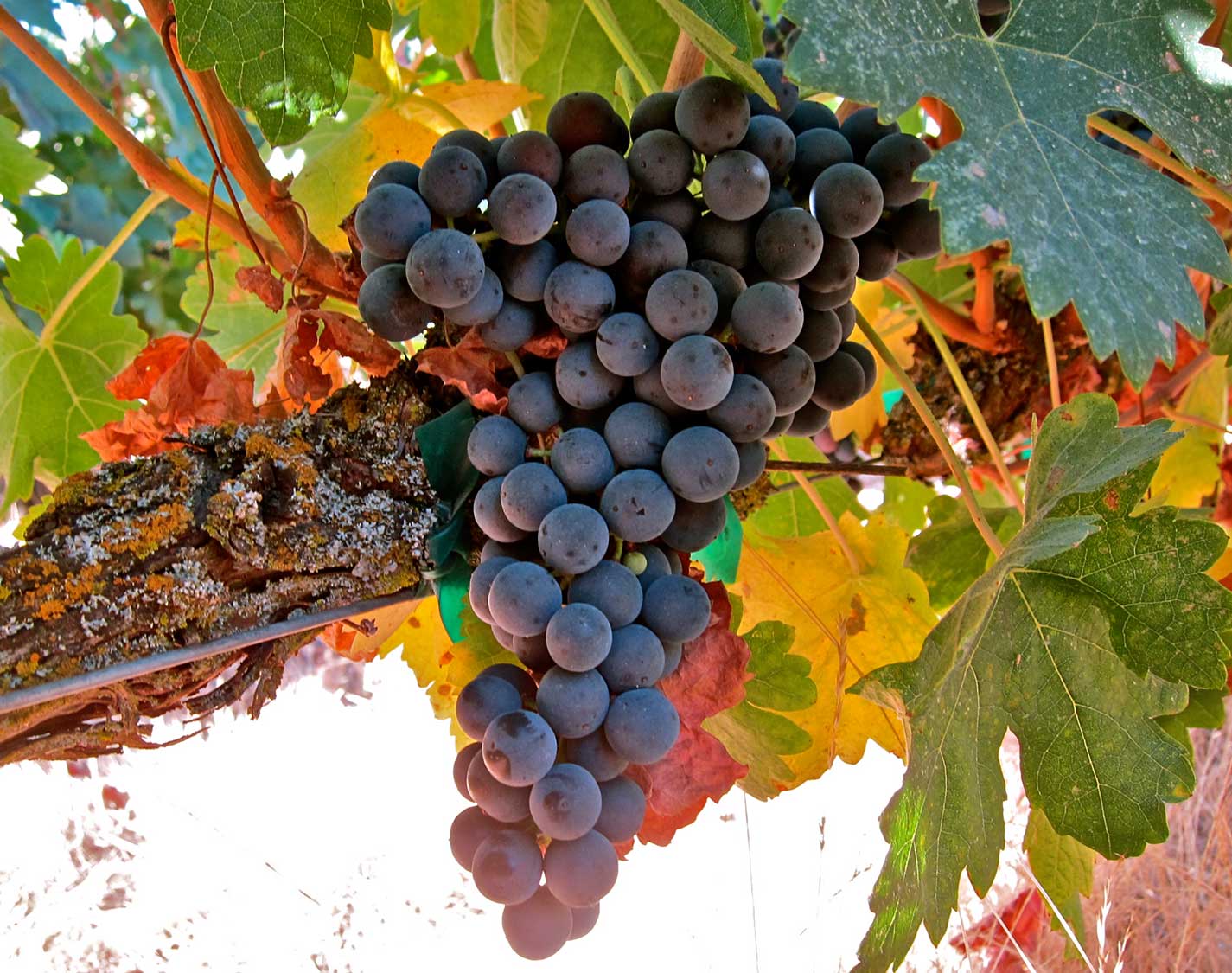 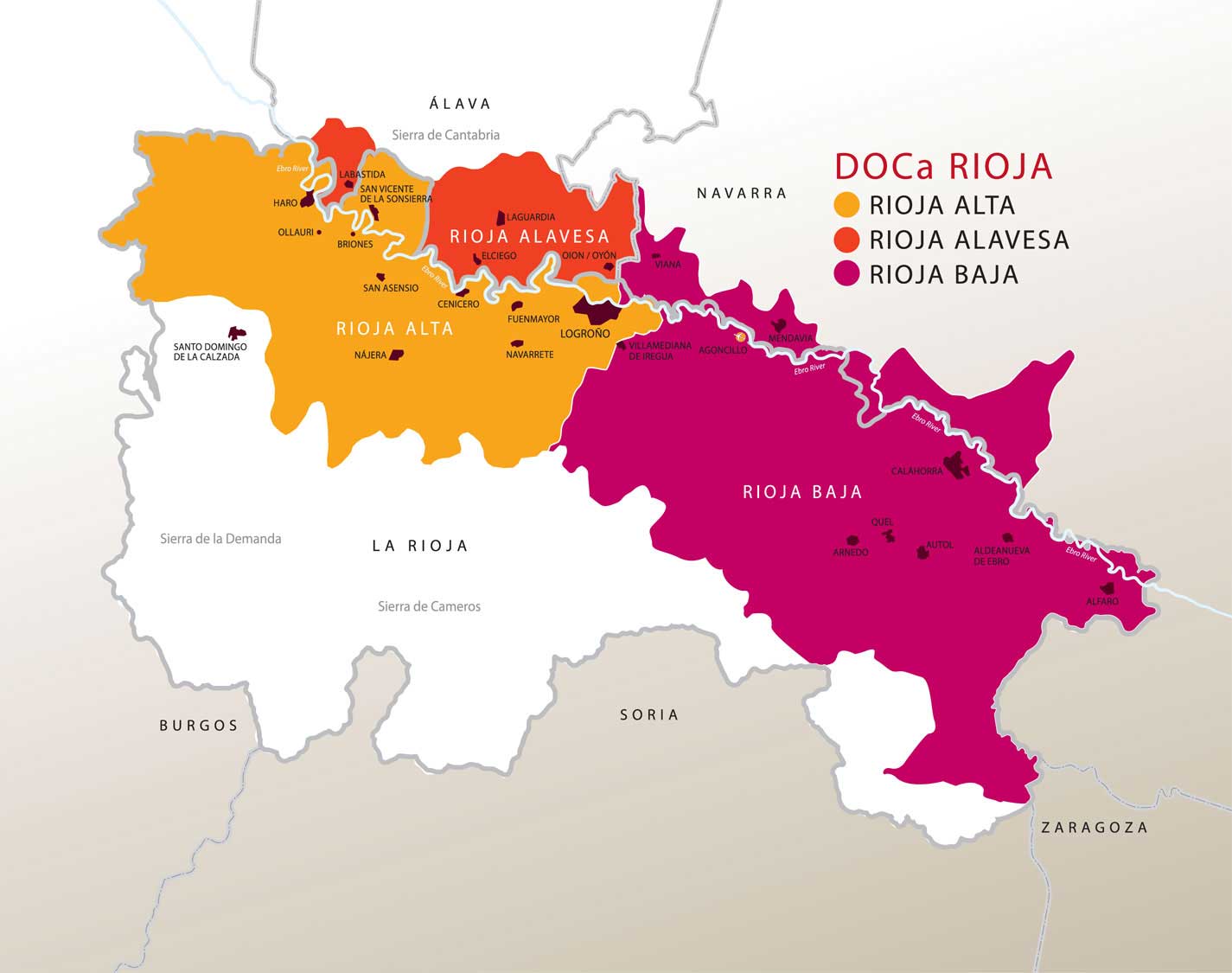 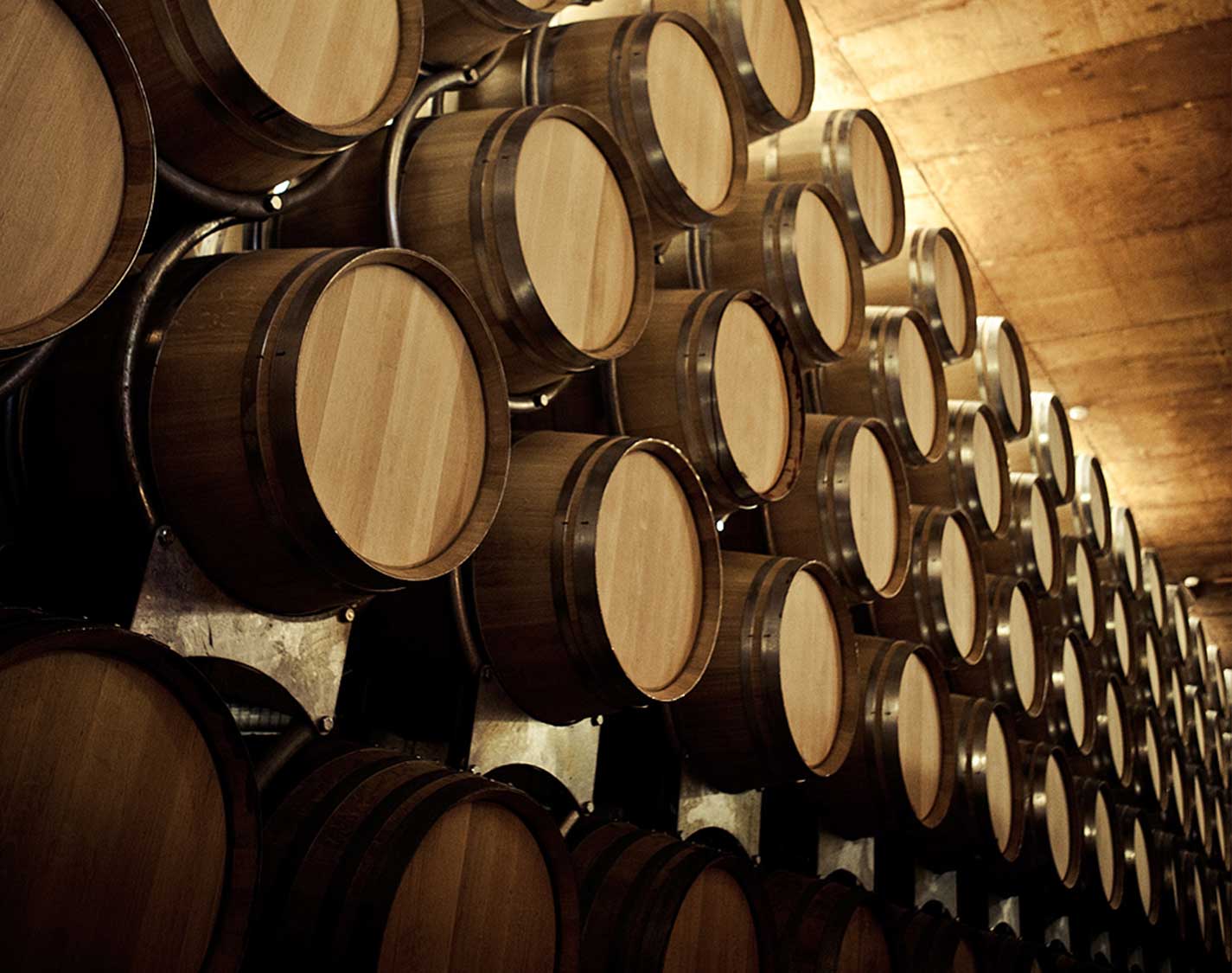